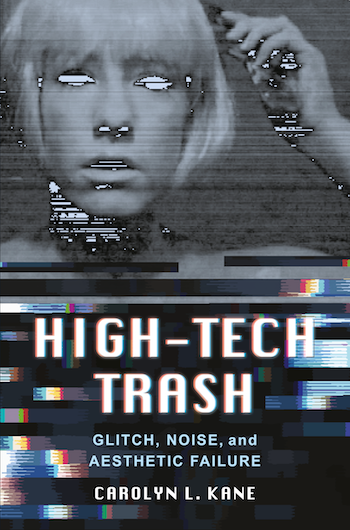 The book’s conclusion turns to colored plastic. Considered an old media by twenty-first-century standards, plastic’s emergence as a miraculous techno-substance in the 1930s is juxtaposed with its current toxic ubiquity on the surface of the world’s earth and oceans, again, foregrounding our failure to adequately care for a substance after its fashionable debut as the latest new media.