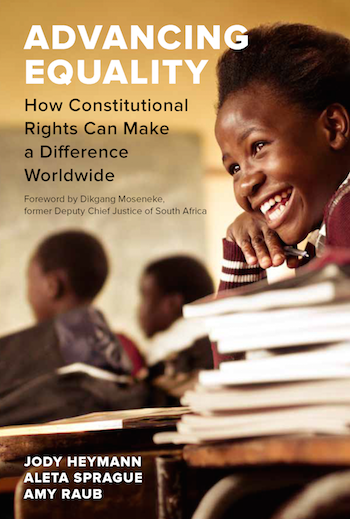 Moving Forward in the Face of Backlash: Equal Rights Regardless of Sexual Orientation and Gender Identity

Over the past half century, explicit legal protections against discrimination have steadily increased for many historically marginalized groups. For sexual and gender minorities, however, discrimination in the law remains commonplace: 68 countries still criminalize same-sex relationships. Meanwhile, recent legal progress, such as the expansion of same-sex marriage, has been nearly matched by new discriminatory laws enacted in response. In this chapter, we examine the trends in constitutions, focusing on to what extent constitutions explicitly protect or deny rights on the basis of sexual orientation and gender identity (SOGI). This chapter further explores successful strategies for advancing change at the national level, and examines the evidence for why a SOGI-specific international human rights treaty is needed.