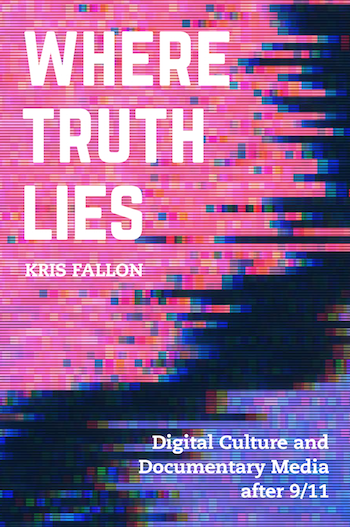 Technology, Transparency, and the Digital Presidency

This chapter looks at the role of digital media and data visualization as a tool used both by and against the state in the push for openness and government transparency. Comparing the Obama administration’s Recovery.gov website with depression-era projects from the Roosevelt administration, it historicizes film, photography and data visualization as interconnected forms of documentary media. The Wikileaks data releases (collectively referred to as the “War Logs”) demonstrate the limits of the US government’s willing participation in total openness.