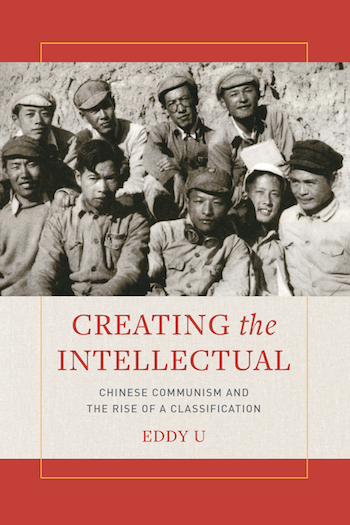 Visible Subjects in the Countryside

This chapter illustrates the appearance of a stigmatized population of “intellectuals” in Yan’an, the rural town that housed the Communist Party headquarters from the late 1930s to the late 1940s. It first reviews how the intellectual as a classification of people became a basis of organization, schism, and identity under the party during the previous decade. The chapter describes the physical, organizational, and political transformation of Yan’an as a diversity of people labeled by the party elites as intellectuals arrived there to join the revolution. The changes produced symbolic and social boundaries that strengthened representations of the newcomers as usable but unreliable intellectuals. The chapter describes strategies of self-reinvention as many revolutionaries sought to address their stigmatization as intellectuals by the elites. The conduct reinforced the elites’ understanding of intellectuals, and it muddled the boundaries of this objectified category of people.