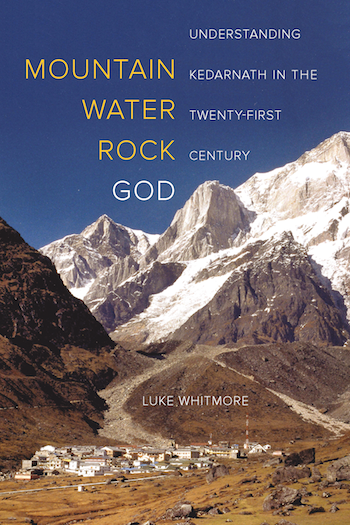 In this chapter, Whitmore chronicles what Kedarnath looked like during his ethnographic fieldwork, primarily in 2007 and 2008. Drawing on the perspectives of pilgrims, trekkers, porters, police, pilgrimage priests, shopkeepers, and renunciants, he argues that important practices through which locals and visitors engaged Kedarnath show that human ritual attention did not focus solely on the form of Shiva worshipped inside the temple but spread out across the entirety of the mountain place. He describes how, in the years just before the floods, when the village was bursting at its seams, Kedarnath was losing its character as a remote Himalayan abode of Shiva and becoming increasingly oriented toward tourism.