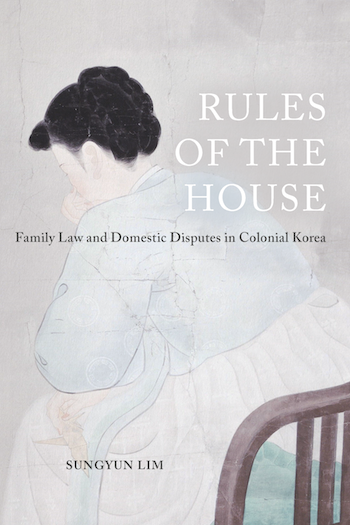 After a brief overview of the process of abolition of the household head system (hojuje), this concluding chapter summarizes the main contribution of the book. In addition to illuminating the process of consolidation of the small patriarchal family during the colonial period and its enduring legacy through the 1945 divide, the book also showed how the assimilation policy worked through (and not against) the ideal of the small conjugal family. Such perspective has an important comparative significance in understanding the impact of Japanese wartime family system in former colonies of the Japanese empire at large. Moreover, in so doing, the book has shifted the focus of women’s history away from the more commonly studied educated middle-class New Women by placing common women, such as widows and concubines, in the forefronts of these transformations.