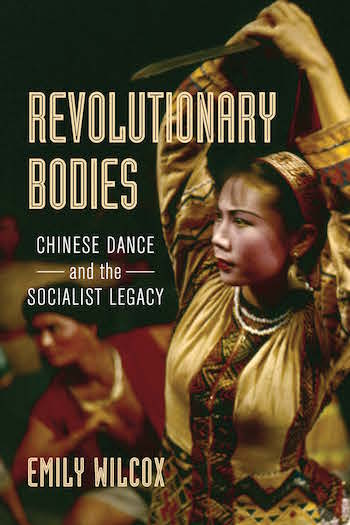 Inheriting the Socialist Legacy: Chinese Dance in the Twenty-First Century

This chapter examines the ongoing development of Chinese dance in the twenty-first century. It begins with a discussion of Uyghur dancer Gulmira Mamat, who won So You Think You Can Dance—China, Season 2 in 2013. Her contemporary Central Asian choreography shows the continuity of Qemberxanim’s style at the Xinjiang Arts Academy. Next, it discusses the research activities of Chinese dance professors and students at the Beijing Dance Academy and the continued importance of the New Yangge and Frontier Dance traditions of the wartime period in contemporary Chinese Han folk dance and ethnic minority dance. Then, it examines Maritime Silk Road, a historical dance drama from Guangxi province that promotes Xi Jinping’s One Belt One Road initiative. Finally, it examines several new works in contemporary Chinese classical dance by Zhang Yunfeng, a choreographer based in Beijing. Zhang’s works, such as Rouge, Rite of Spring, and Fat Tang, Thin Song, interrogate the relationship between past and present through the staging of historical encounter.