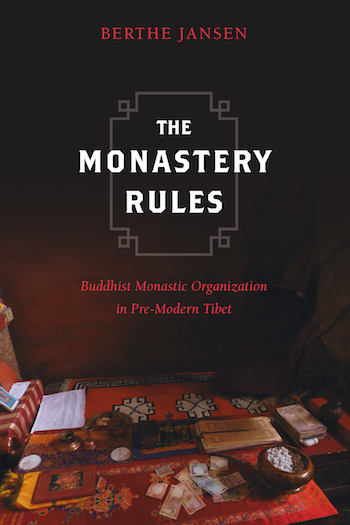 Justice and the Judicial Role of the Monastery

Chapter 7 examines the judicial position of the monasteries in Tibet. It looks at the extent to which these institutions were legally allowed and even obligated to punish both lay-people and monks, paying some attention to what kind of punishments were given. The chapter furthermore explores cases in which monks were to be tried according to state law and looks at what happened to monks who broke their vows.

Jansen, B. 2018. Justice and the Judicial Role of the Monastery. In: Jansen, B, The Monastery Rules. California: University of California Press. DOI: https://doi.org/10.1525/luminos.56.h