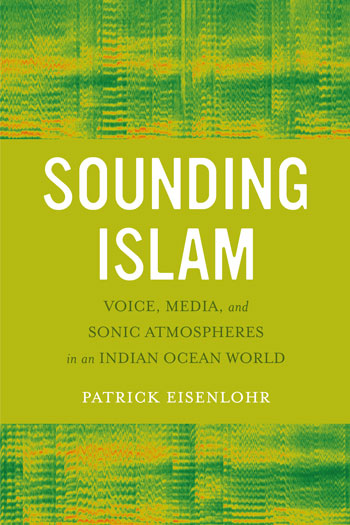 This chapter discusses the transnational Islamic networks that Mauritian Muslims partake in and the religious media practices that sustain them. It analyzes the intertwining of religious with other socioeconomic aspirations among Mauritian Muslims, especially in the networks that link them with India. It is argued that a particular kind of religiously grounded cosmopolitanism has emerged from the historical trajectory of Muslim migration to Mauritius that connects Mauritian Muslims with South Asia and other parts of the Indian Ocean region. The chapter concludes with a discussion of the links between globalization, media, and religious aspirations.