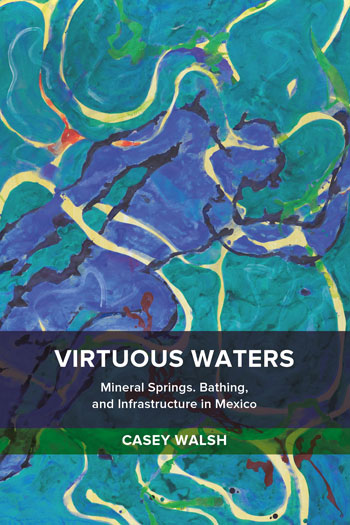 Chemistry, Biology, and the Heterogeneity of Modern Waters

The changing sociality of bathing was accompanied by advances in chemistry, microbiology, and medicine. Artesian wells and expanded infrastructure prompted scientists to characterize the diversity of the waters used for bathing and drinking in Mexico. After 1850, the rising field of microbiology defined established practices of bathing and drinking as potentially dangerous for public health, but chemistry held its position of authority in the realm of public health, and belief in the therapeutic virtues of mineral waters only increased. As the economy expanded in the Porfiriato, businesses of bathing and drinking were established in Peñón de los Baños, Guadalupe, Topo Chico, Aguascalientes, Tehuacán, and other mineral springs.