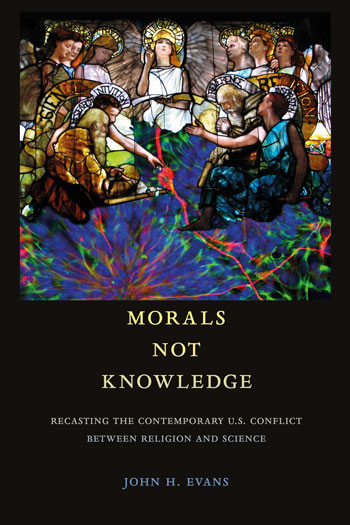 The Recent Transformation of Elite Academic and Public Debates

The sociological theories that presume knowledge conflict are based in theorizing that is more than 50 years old. This chapter examines contemporary social science definitions of religion, secularization theory and the sociology of science which should, in principle, be at least somewhat based on contemporary American society. These do not portray religion and science as in systemic knowledge conflict. Recent public conflicts between religious and scientific elites are also examined, and this examination does not find knowledge conflict, but rather moral conflict. The chapter concludes with a focus on conflict over Darwin, which is particularly significant because it is really the only religion and science conflict today that is conceivably about knowledge claims. This debate has actually always largely been about morality.