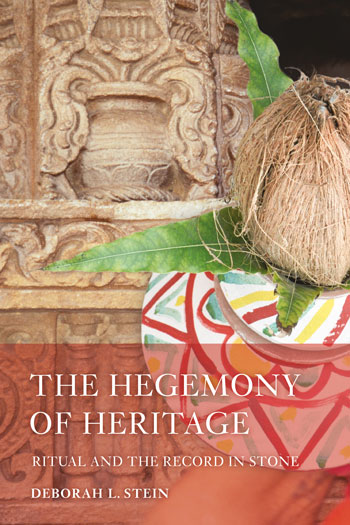 The “Hindu” Temple in Diachronic Context introduces the idea of how early medieval Indian temples and archaeological sites are put back into use today. Multi-sectarian architecture, Śaiva, Śakta, Vaiśnava, and Jain serve an increasingly diverse set of people in the twenty-first century. Many temples and sites across India serve as active catalysts of ritual activity, but few articulate as clear a set of diachronic histories as those found in the kingdom of Mewār. This book compares two key tenth-century sites in southern Rājāsthan to reveal very different sectarian foci and histories of religious use.