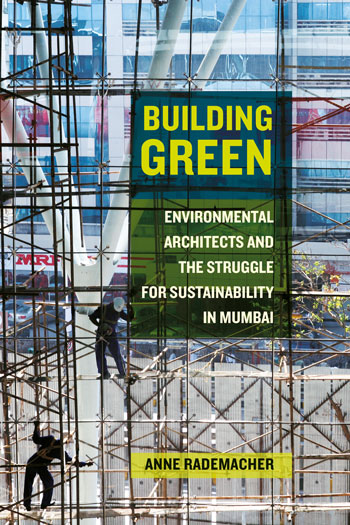 Rectifying Failure: Imagining the New City and the Power to Create It

Chapter from the book: Rademacher, A. 2017. Building Green: Environmental Architects and the Struggle for Sustainability in Mumbai.

“Rectifying Failure” explores a set of events that invited specific subsets of Mumbai’s public to reimagine the city’s future. Held in the year before the city was to release its new 20-year development plan, it describes workshops and exhibitions that called for new urban plans and designs, and the debates about greening the city that took place in these contexts. The chapter illustrates the importance of the urban public spectacles that characterized contests over Mumbai’s urban form and future.

Rademacher, A. 2017. Rectifying Failure: Imagining the New City and the Power to Create It. In: Rademacher, A, Building Green. California: University of California Press. DOI: https://doi.org/10.1525/luminos.42.d