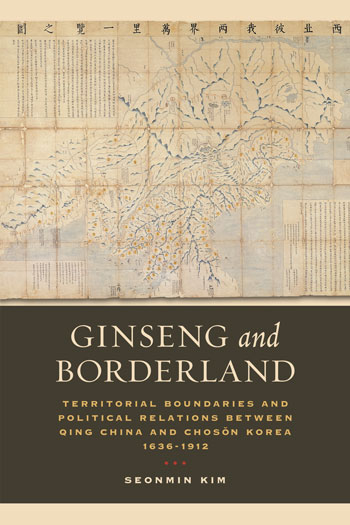 This chapter discusses the debates surrounding the management of the Yalu River during the Yongzheng and Qianlong reigns. The Qing’s economic interest in ginseng production in Manchuria was one of the main reasons for preventing access by Han civilians to the region. This restrictive policy was also aimed at keeping Koreans away from the Yalu and Tumen Rivers and Changbaishan. The Qing’s desire to protect Manchuria, together with the Chosŏn court’s wish to avoid trouble with the great country, led the two states to ban settlement at the boundary and eventually to create an empty buffer zone between the two countries.