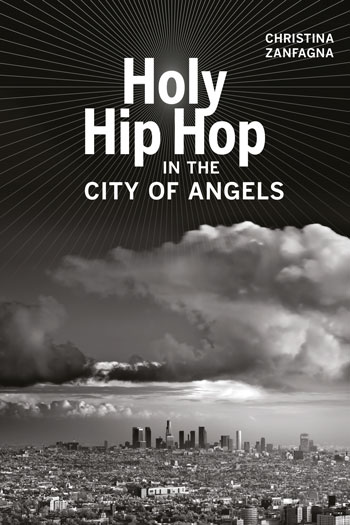 Chapter from the book: Zanfagna, C. 2017. Holy Hip Hop in the City of Angels.

Chapter 2 chronicles the trials and triumphs of the Hip Hop Church L.A. in Inglewood—a monthly Friday night hip hop ministry started in 2007 by local activist-pastor Carol Scott and hip-hop-star-turned-pastor Kurtis Blow. The Los Angeles hip hop ministry became a deeply contested terrain for members of the clergy and congregation. Conflicts over who was allowed entry to the realms of power and authority within this predominantly black church often involved ideological struggles over what constituted appropriate music and language in the pulpit. The chapter situates gospel rap performances, sermons, and social interactions within the hip hop ministry in relation to the changing demographics and politics of Inglewood as a “fallen” city of black upward mobility.