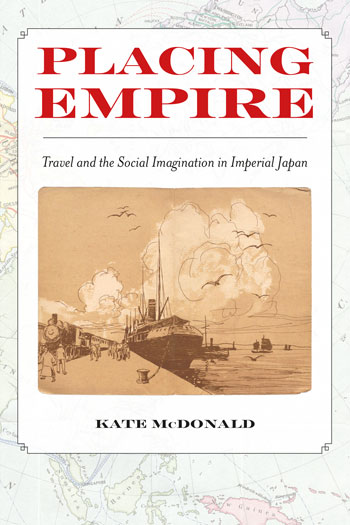 Chapter One begins the study of the spatial politics of empire with an analysis of the relationship between the concept of “nation” (kokumin) and “national land” (kokudo). Facing domestic challenges to the territorial expansion in the aftermath of the Russo-Japanese War, the Ministry of Education and the Army turned to “observational travel” to foster affective ties between elite subjects and the newly colonized territories of Manchuria and Korea. Through an analysis of observational travel to the battlefields of 203-Meter Hill in Port Arthur, Manchuria and geography education in the metropole, the chapter shows how the shared methodology of observation encouraged travelers to internalize memories of a national past that was grounded in the specific territory of the state, including its newest acquisitions. The chapter concludes by showing the ideological roots of Japanese imperial tourism in the practice of taking colonized elites on “tours of the metropole” (naichi kankô).