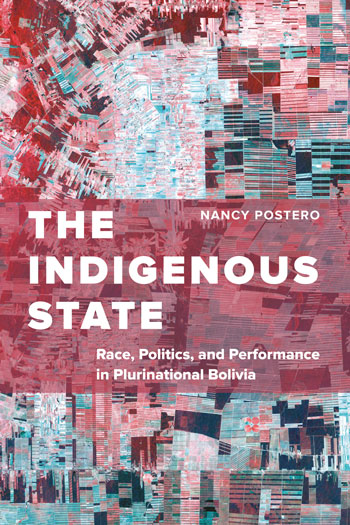 The Morales government vowed to put in place a sustainable-development model based on indigenous values like vivir bien, an indigenous form of sustainable development. Yet it continues to exploit its natural resources to bring in the income necessary to redistribute the benefits to Bolivia’s poor populations, including ongoing oil and gas extraction, hydroelectric power development, and now lithium exploitation. Looking at the National Development Plan, I argue that development decisions are a site of both politics and policing. Morales and the MAS government have represented natural resources and the environment as a site of emancipatory politics. Overturning the long history of exploitative relations between Bolivia as a producer of raw materials and foreign markets is not only a widely popular form of anti-imperialism but also a form of decolonization, as it was to benefit Bolivia’s poor and indigenous populations. Yet this form of politics also enables a new form of policing, as the “indigenous” government consolidated power over decision making about national development and natural-resource extraction.