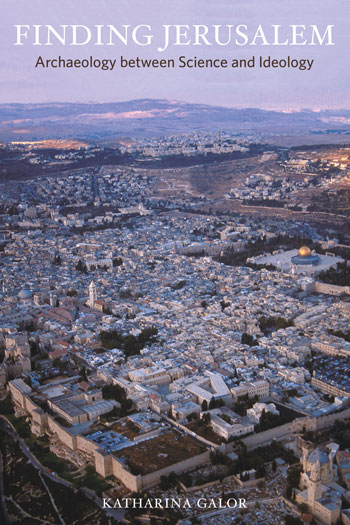 The Church of the Holy Sepulchre

This chapter lays out the major site transformations and archaeological investigations carried out in and near the Church of the Holy Sepulchre, exploring the impact of the Eastern and Western Churches on the site’s history from its inception under Constantine the Great in the Byzantine Period (4th century) to the present. A detailed study of the archaeological and architectural remains, preserved both below and above ground, establishes the major building sequences and sheds light on the related scholarly interpretations and controversies. These pertain to the question of authenticity of the church’s location, traditionally marking the place of Christ’s crucifixion and burial. Attention is also given to the evolving role the different Christian communities have played in the Church of the Holy Sepulchre and in the city more generally. Recent and current tensions are largely based on the shared control of the church among the Franciscans, Greeks, Armenians, Egyptians, Ethiopians, and Syrians. This division is enrooted in a status quo confirmed by an Ottoman firman (decree) in 1852. Though the Christian communities in Jerusalem only represent a small minority, their role has been defined as religiopolitically sensitive in the context of global public opinion.