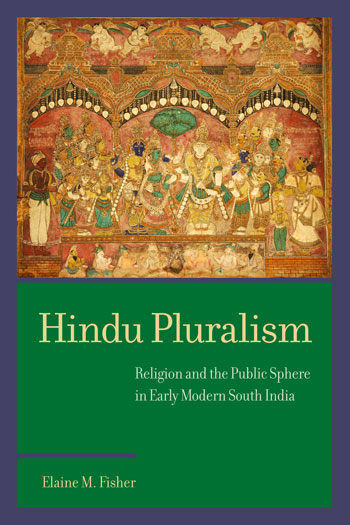 Conclusion: A Prehistory of Hindu Pluralism

This book has chronicled, on one hand, the birth of the formative features of Smārta Śaiva religiosity from within the sectarian community itself. This conclusion illustrates the formative impact the events of the seventeenth-century have held in shaping the religious identity and practice of Smārta Śaivas in south India up through the present day. Following this, the conclusion revisits the opening questions of the book: for instance, what is modern, and distinctively South Asian, about pluralistic landscape emerging in India not in the aftermath but prior to colonialism, at the dawn of modernity? Both emic and etic models of pluralism have been introduced into scholarship on South Asian religions, neither of which captures the distinctive place of religion in Indian society prior to colonialism. Pluralism, in early modern south India, like religion itself, is an embodied, spatial practice; when religious identity is not the internal affair of a private, unmarked citizen, religious pluralism itself is performed in public space.