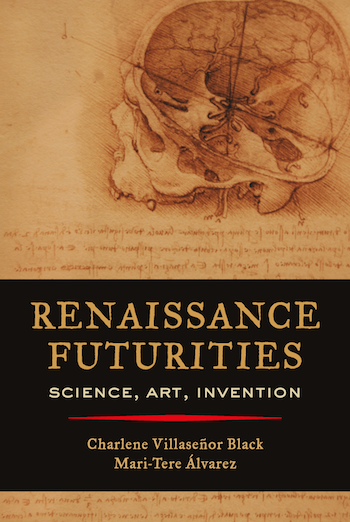 Leonardo da Vinci (1452–1519) has often perceived by contemporary audiences as a futurist. But was Leonardo truly a futurist? To a futurist, futurity was not simply the future but rather a state of mind, an awareness of the still-to-come, the potential and excess of the not-yet-here. Despite popular understanding of him as a prescient genius, looking at Leonardo’s work this mindset does not seem to accurately describe the fifteenth-century polymath and artist. This chapter, written by Morteza Gharib, Francis C. Wells, with Mari-Tere Álvarez, examines Leonardo’s drawings and texts on two seemingly fantastical subjects—the anatomy of the human heart and his musings on velocity—both instances in which the artist and genius seems to predict the future. Predictions of the future or musings of a futurist?