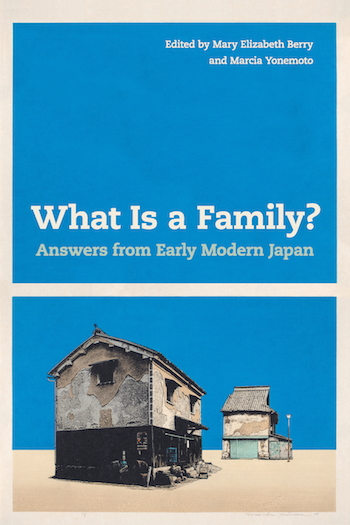 Imagined Communities of the Living and the Dead: The Spread of the Ancestor-Venerating Stem Family in Tokugawa Japan

This chapter gathers quantifiable evidence for how widely and intensely villagers in Tokugawa Japan embraced the ancestor-venerating stem family. It makes four related arguments. (1) The ascendancy of this household form was gradual and geographically uneven. (2) By the eighteenth century, the stem family was an imagined community of the living and the dead, whose bonds were maintained by the services of Funerary Buddhism. (3) The growing frequency of customs such as name inheritance and the adoption of heirs suggests that devotion to the perpetuation the household intensified throughout the Tokugawa period. (4) However, the ancestor-worshipping stem family never became universal, even as an aspiration; in some regions and villages, it remained a minority practice even in 1880, suggesting an enduring cultural pluralism.

Drixler, F. 2019. Imagined Communities of the Living and the Dead: The Spread of the Ancestor-Venerating Stem Family in Tokugawa Japan. In: Berry M. & Yonemoto M (eds.), What Is a Family?. California: University of California Press. DOI: https://doi.org/10.1525/luminos.77.d