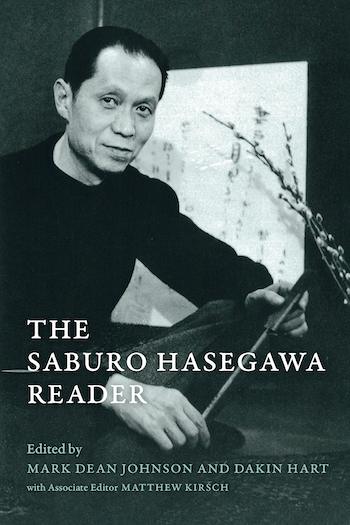 Affiliation: The Isamu Noguchi Foundation and Garden Museum, US

A biographical sketch of Saburo Hasegawa is given, detailing his early studies in painting and art history in Osaka and Tokyo, along with subsequent travel to the United States and Europe and his exposure to their avant-garde currents. In the decade following his return to Japan in 1931, Hasegawa exhibits paintings indebted to international art movements, becomes a member of various Japanese artist groups, and begins work in photography, while concurrently establishing himself as an incisive art critic, making aesthetic connections between sources as varied as classical Chinese painting and Mondrian. After retreating from his artistic practice and criticism for most of the 1940s, he reemerges just as the Japanese art world takes notice of ascendant American art movements, and by 1950 he meets Isamu Noguchi on his visit to Japan. Their engagement with Japanese sources from the past and discussions of like-minded contemporary practitioners bring about a change in Hasegawa’s practice. Hasegawa develops a reputation in the United States as an eloquent interpreter on contemporary and historical Japanese art, Zen, Daoism, and tea ceremony, through lectures and exhibitions in New York and San Francisco, where Hasegawa subsequently establishes residency with his family until his death in 1957.