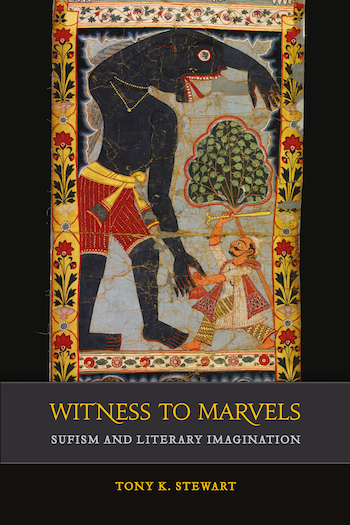 Frye argues that when a genre exhausts itself, parody emerges. The discovery of a recent text that claimed to parody the parody of the kathas of Satya Pir seemed to signal the end. But it was not the exhaustion of the genre, rather its transformation. Pir kathas today are deployed by those seeking an antidote to the rampant bigotry and provocations of sectarian strife. Syncretism is revolorized positively as an ally of secularism, tolerance for a plural world. Tales continue to find new life, in comic books that mimic the storyteller’s painted scrolls, and novels that connect the shapeshifting power of the pirs to larger worlds of jinns, vampires, and ghouls. The cultural work of these stories is far from dead.